The Minam Pack was discovered by Oregon Department of Fish & Wildlife wolf program staff within the Eagle Cap Wilderness in NE Oregon on August 25, 2012, when a pair of gray-colored adult wolves with five gray pups was observed in the Upper Minam River drainage. ODFW had received irregular wolf reports in the general larger area over the past several years.

The pack were observed to have new pups each year throughout 2013, 2014 & 2015. In May 2015 the tracking collar on OR-20 (the breeding female) failed, and another female, OR-27, dispersed in late August. OR-27 went on to pair up with OR-24 from the Snake River Pack and they have formed the Catherine Pack together.

OR-20: Breeding female for Minam pack. She was the first collared wolf of the Minam pack in May 2013.

OR-27: Female collared on June 3, 2014. She dispersed from the Minam Pack and paired up with OR-24 from the Snake River Pack in late August 2015 – they are now the breeding pair of the Catherine Pack.

OR-35: Adult, gray, female – dispersed from the Minam Pack in August 2015 and was found to be traveling with a male wolf. The pair has alternately used two areas; one in the Minam Unit and the other in the Keating Unit in the Eagle Cap Wilderness. 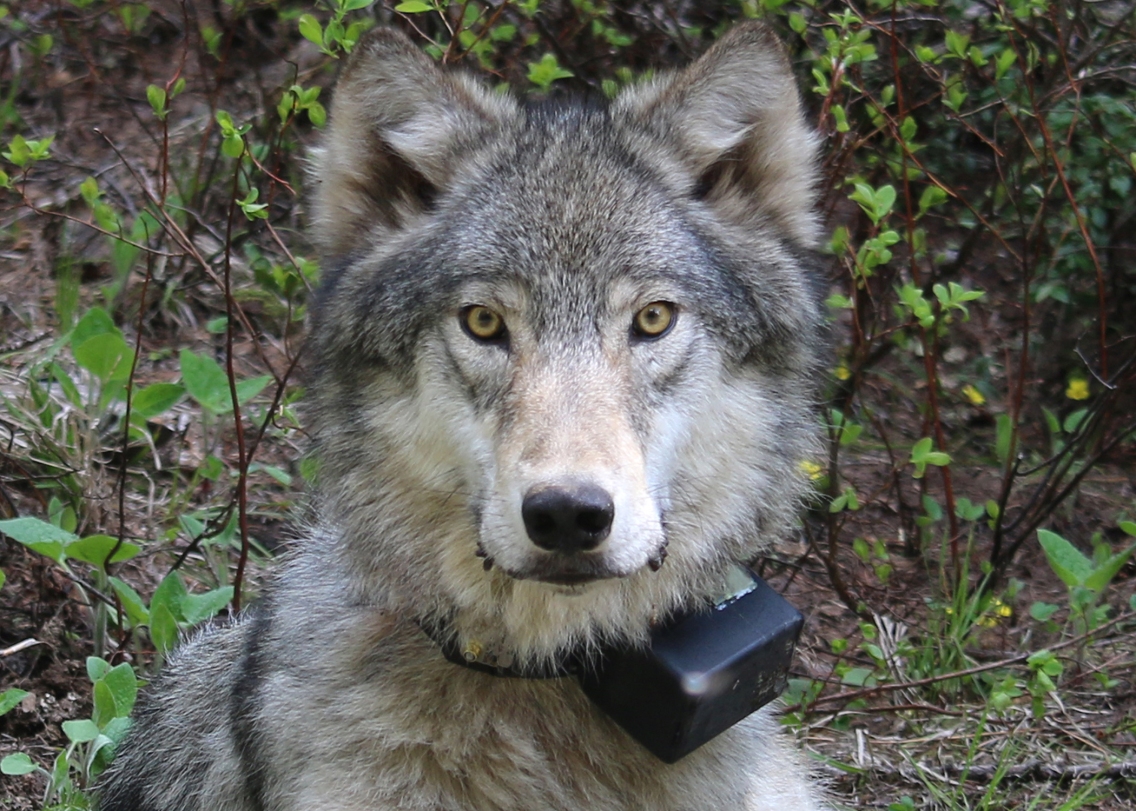