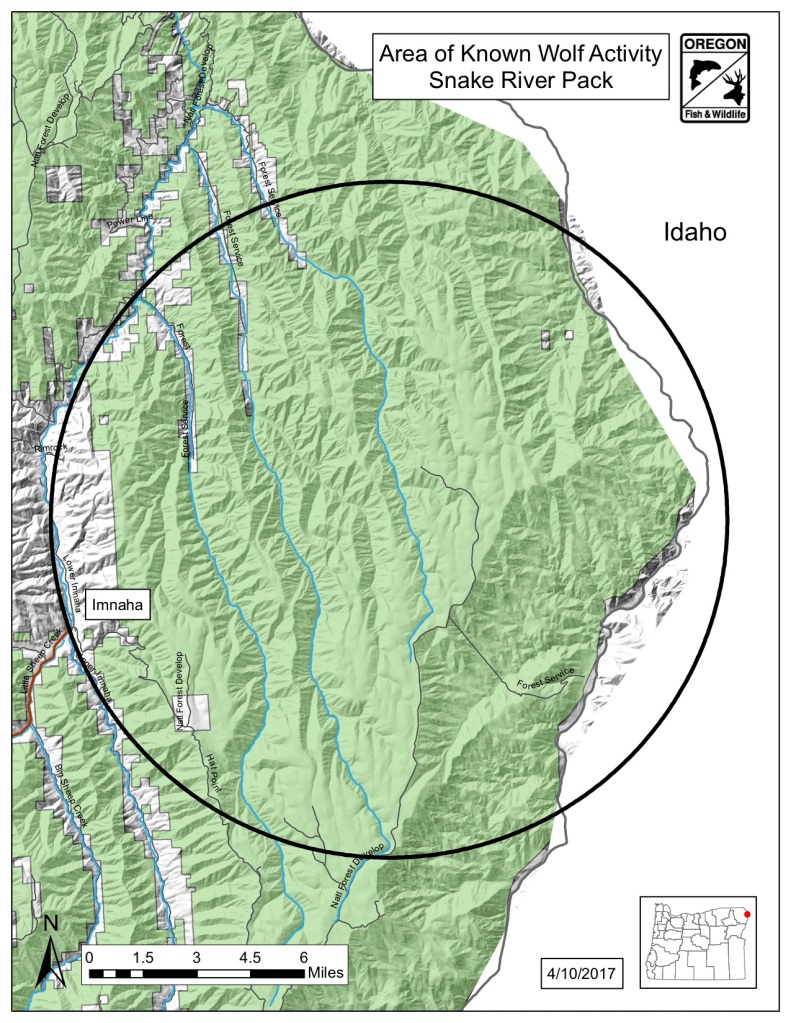 OR-15: A black male of the Snake River Pack was collared on August 2, 2012. At the time he weighed only 49 pounds, and was estimated to be about four months old. Serious concerns were raised over the ethics of collaring a growing wolf with a fixed-size collar, but OR-15 was later recaptured and given a new collar in March of 2013.

OR-18: A member of the Snake River pack, OR-18 was collared on March 24, 2014 during a helicopter capture operation. He was estimated to be just shy of two years old. OR-18 appeared to be dispersing to the West, but was unable to cross I-84. After turning around, he headed east before being illegally killed in Montana. A reward was offered for the poacher, but has not been claimed.

OR-24: When he was 2 years old OR-24 dispersed from his Snake River Pack and paired up with OR-27, a disperser from the Minam Pack. They became known as the Catherine Pair, and then were designated pack status and became the breeding pair of the Catherine Pack. These two have been located in the upper elevation forested portions of the Keating and Catherine Creek Units, with most locations occurring within the Eagle Cap Wilderness.

OR-30: A male wolf that dispersed from the Snake River Pack, and spent much of 2015 in the Mt Emily, Starkey and Ukiah Units. More recently OR-30 was observed with another wolf in the area formerly used by the Umatilla River Pack. 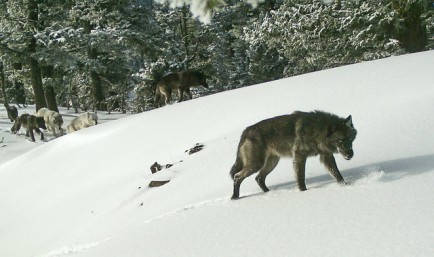 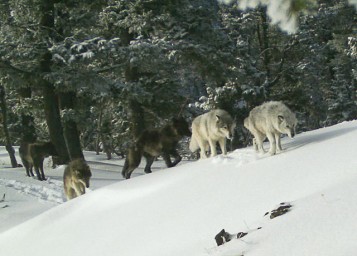 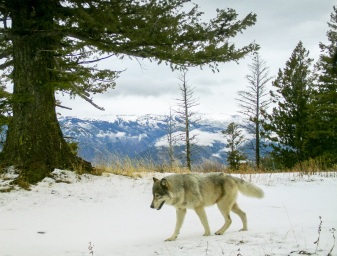 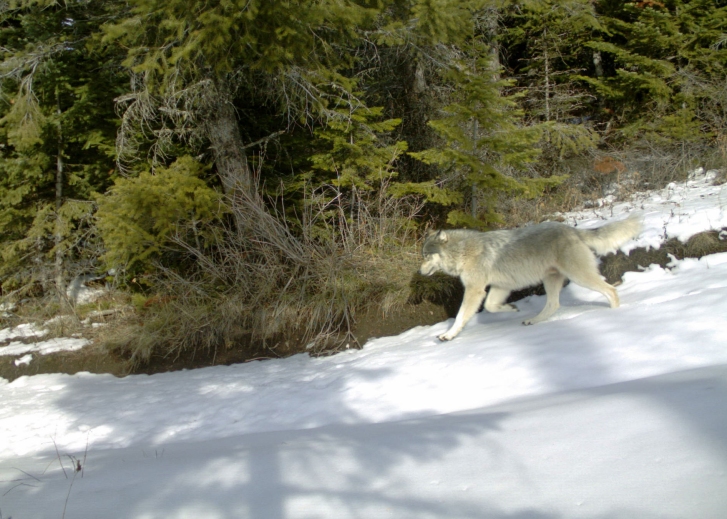 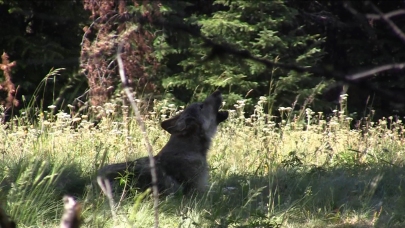 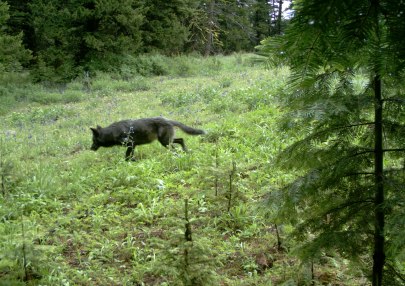 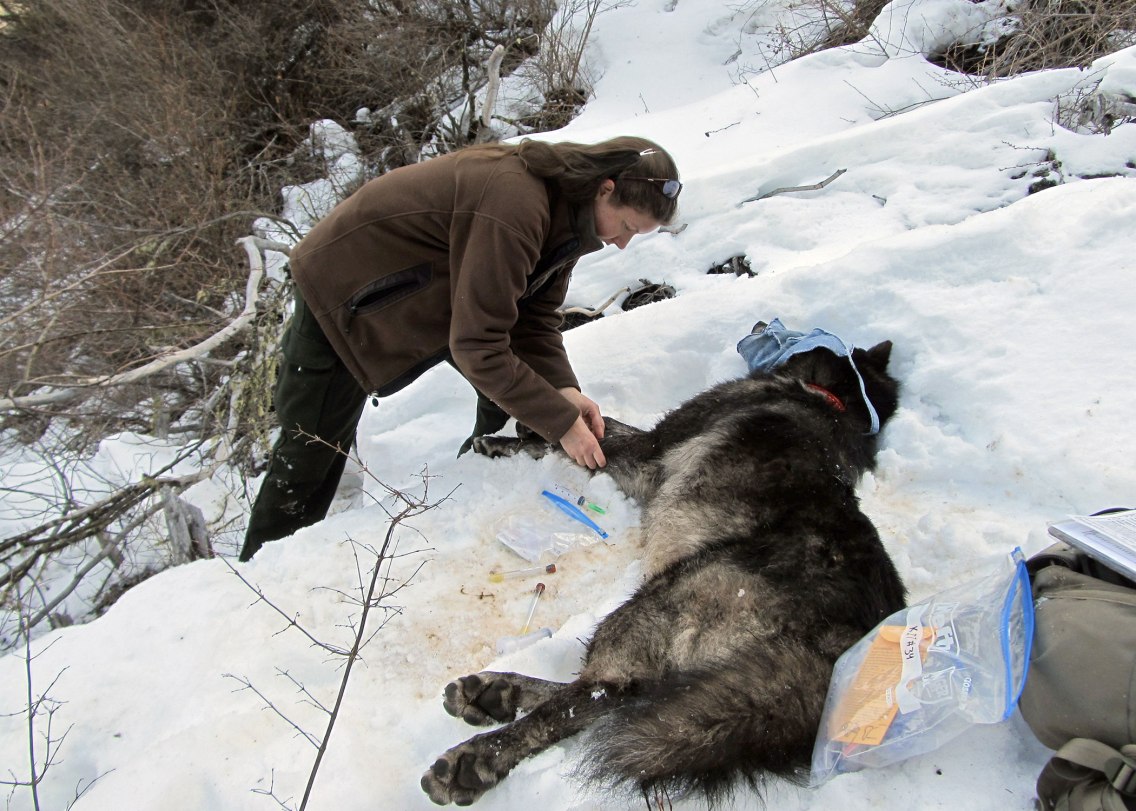